OS Belenenses is a football club in the Primeira Liga in Portugal. We’re changing all lighting to LED, significantly lowering OS Belenenses energy consumption, at no cost to the club whatsoever. The reason is that we’re also installing 550 kWp of solar panels on their workout facilities in the stadium area. The energy produced will be used by Portuguese consumers, paying for OS Belenenses LED lighting in the process. As a part of this project, OS Belenenses will also replace their washing machines and dryers, that today run on gas, to newer equipment that run on electricity. 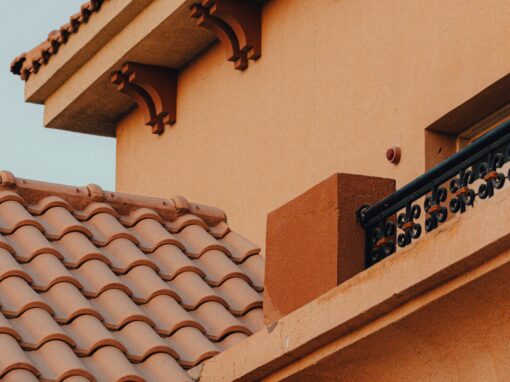 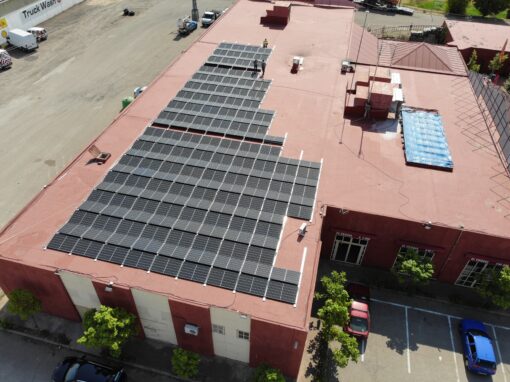 Serving sunny side up 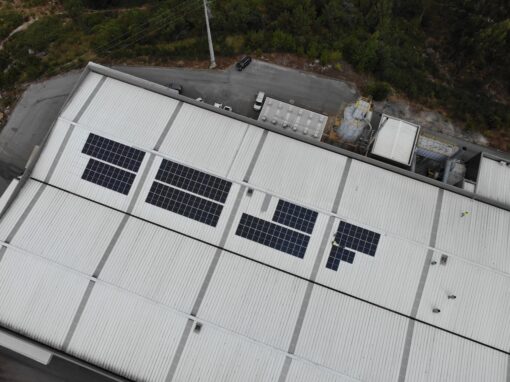 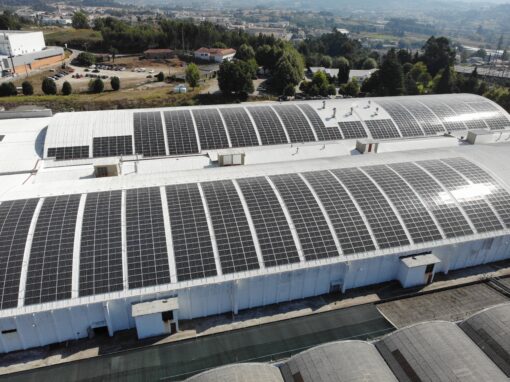 Sustainable production for many years to come 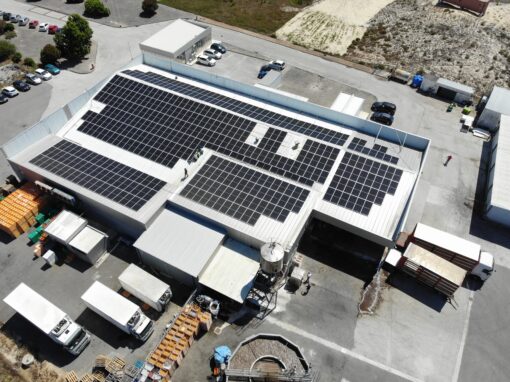 Delivering green energy to the factory 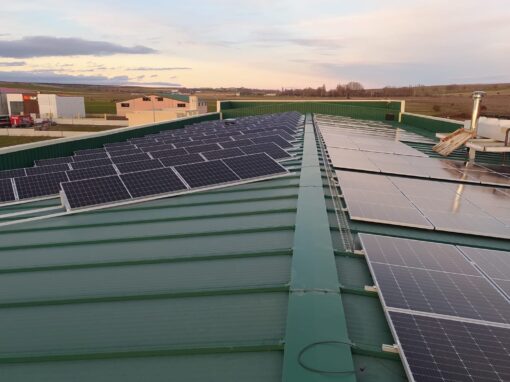 Entering a sustainable future with 42% savings 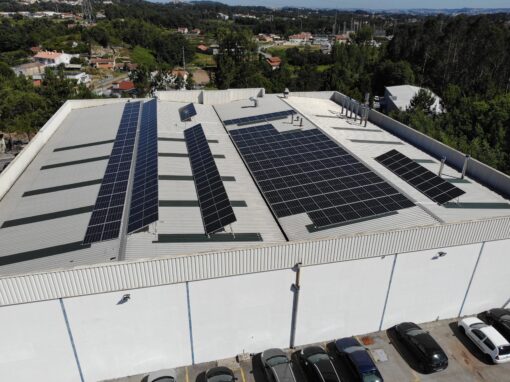 Charcuteries made with solar power 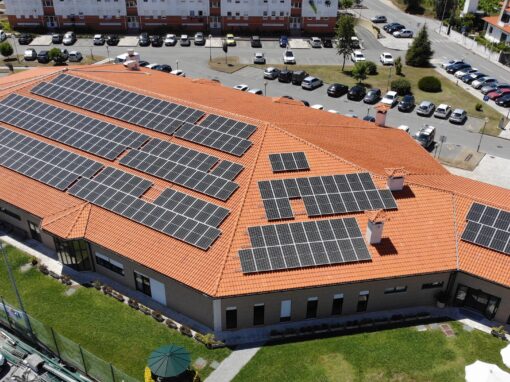 More money to the things that matter 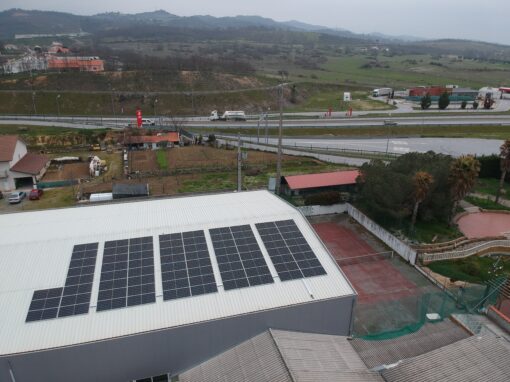 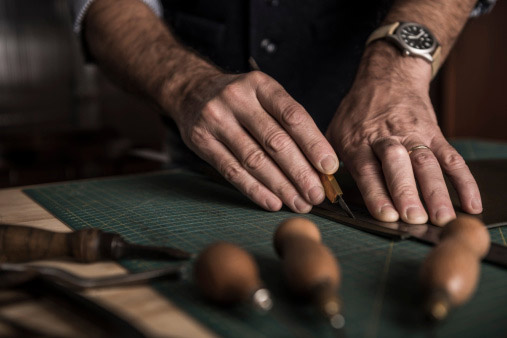 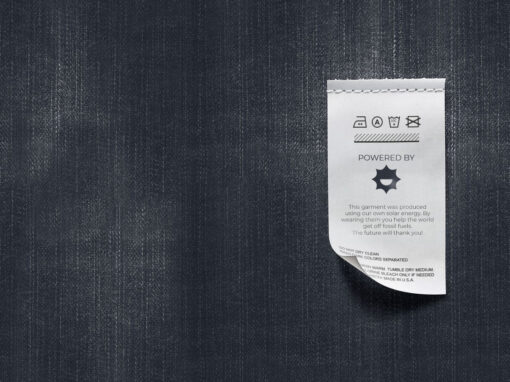 Suits powered by the sun 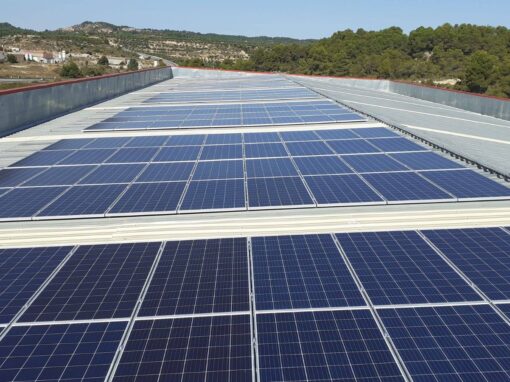 The sun polishes the sandstone at Piedras Moragues 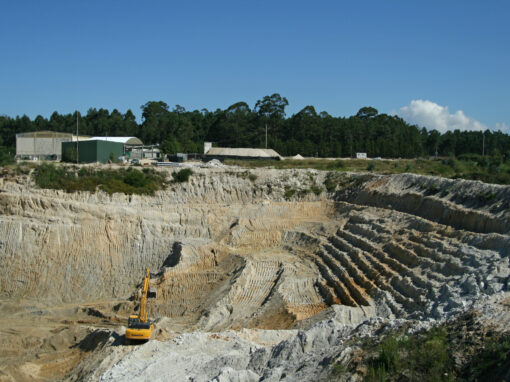 Mining with the power of the sun 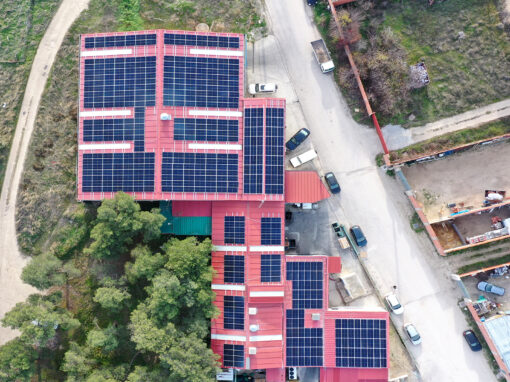 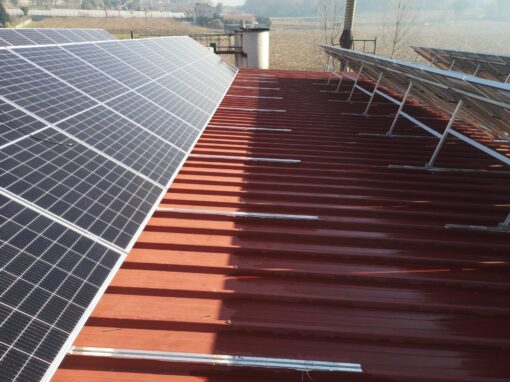 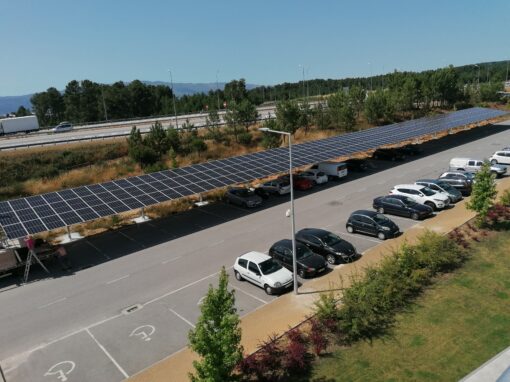 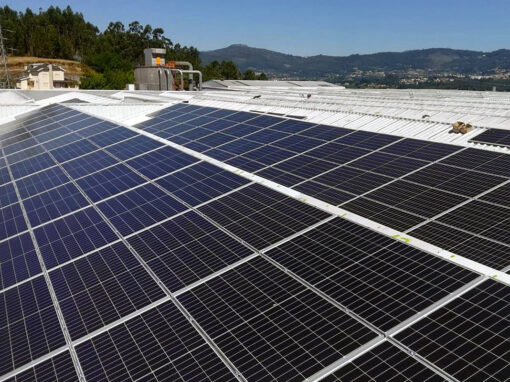 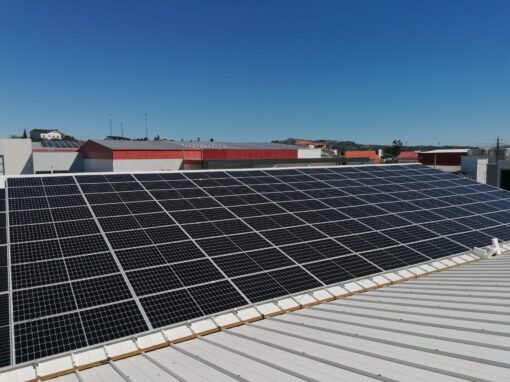 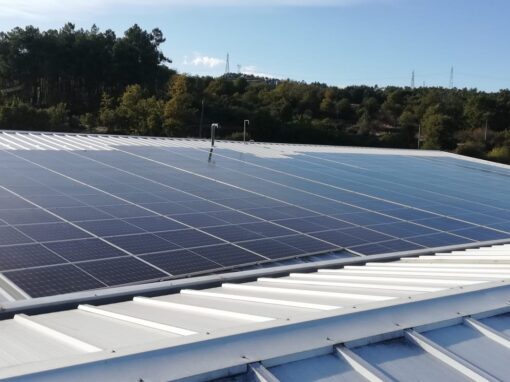 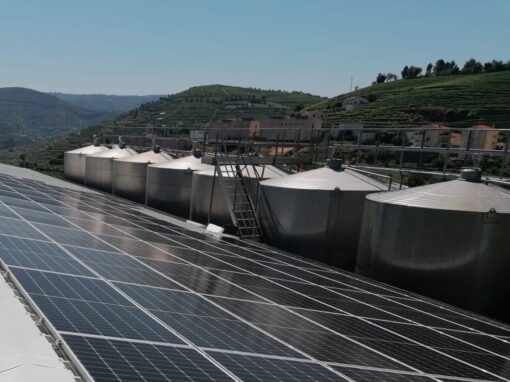 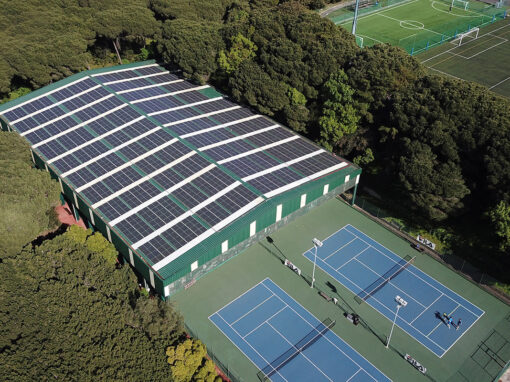 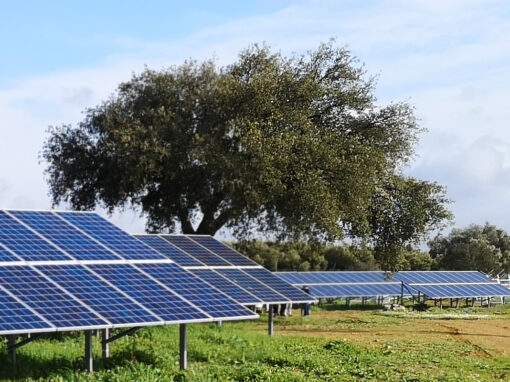 Olives made with solar at Innoliva 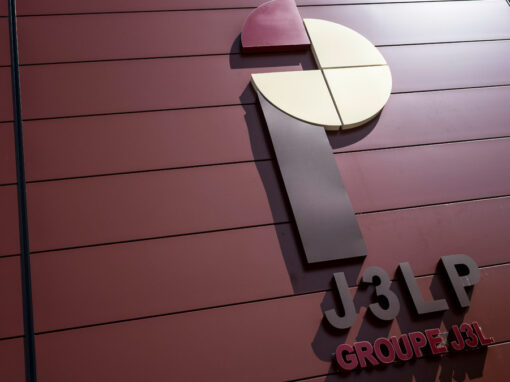 Putting lux into luxury at J3LP 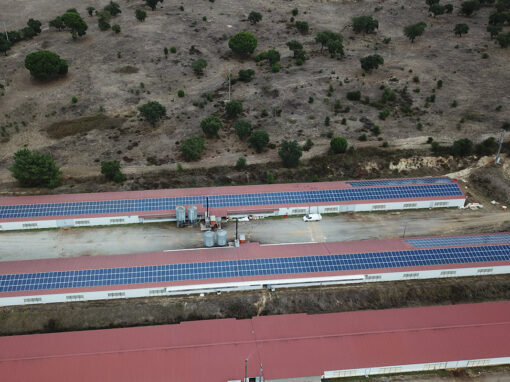 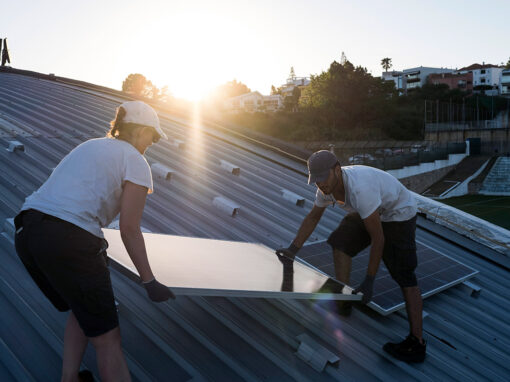 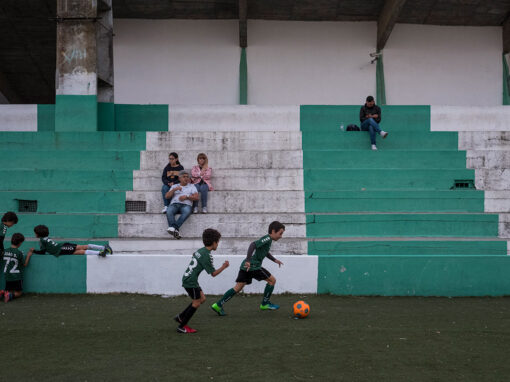 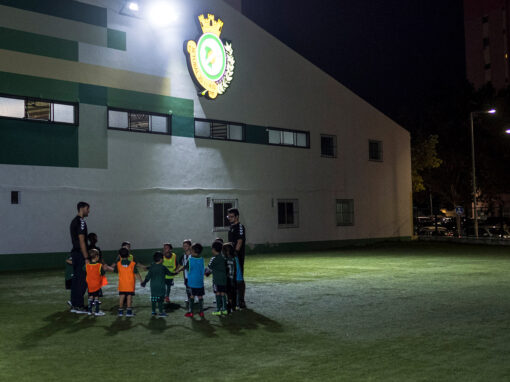 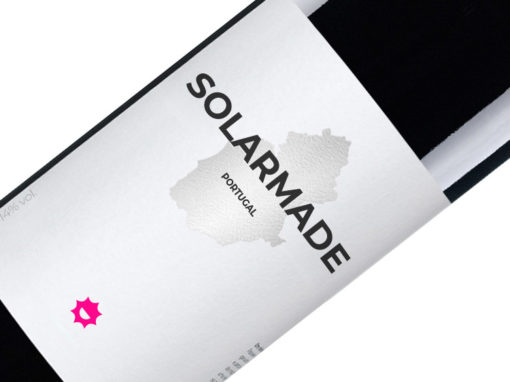 Wine made with sunshine